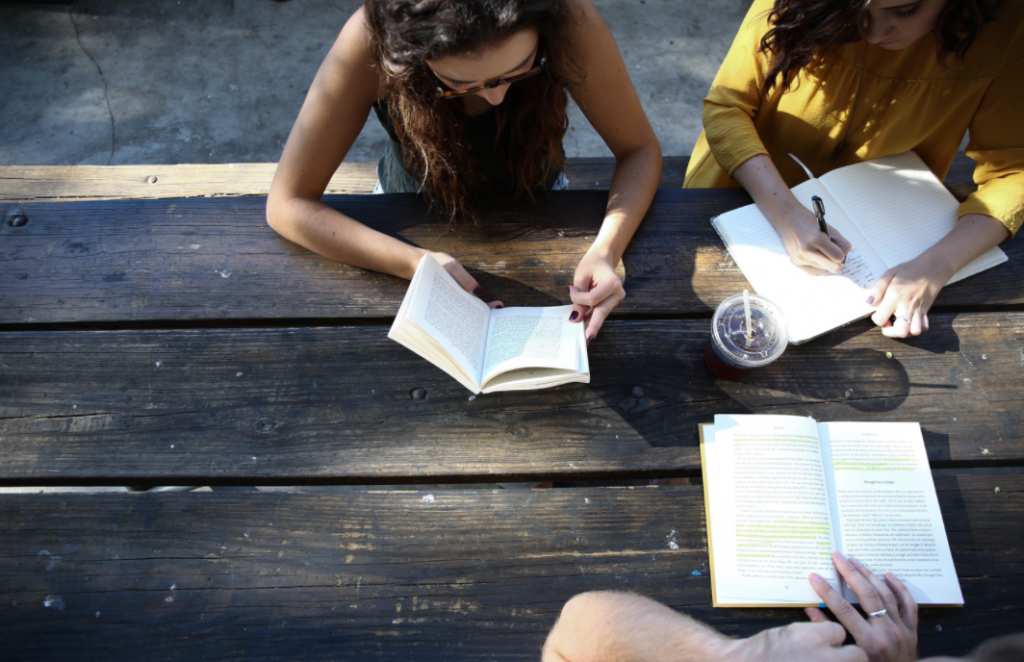 07 AprFamily friendly regions with fantastic schools for all ages

The Costa Blanca and Costa Calida are not just a summer holiday destination, and many expats with young families have relocated to the regions seeking a multilingual education for their children, not to mention to take advantage of the fabulous year-round weather. Southern Spain is synonymous with outdoor living and a healthier way of living, and there are plenty of activities to keep all ages entertained throughout the year.

The Spanish state school system is excellent and children benefit from interacting with peers of all nationalities and races. There are also a number of excellent bilingual nurseries and primary schools in the region including a Montessori nursery.

For British families who would like to send their children to an international school there is plenty of choice in Alicante and Murcia. See below for our round-up of some of Murcia and Alicante’s top international schools which follow British and international curriculum and teach children in English, Spanish and the local Valencian dialect:

For those children who want to continue their higher education in Spain, Alicante’s university has a very good reputation and offers a wide range of humanities and arts subjects, science, engineering and architecture.

When the kids aren’t at school, you can head to one of Alicante or Mucia’s numerous sandy beaches, many of which offer gradual slopes and shallow water for little ones to play in. The region also has lots of playgrounds, parks, and promenades as well as plenty of water-based activities (including sailing schools, paddle boarding and wind-surfing). Families can also visit one of the region’s nature reserves including the famous Algar waterfalls and the striking bright pink salt lagoons at Salinas de Torrevieja.

Which town is right for me?

You will find British expats in every town along the coast of Alicante and Murcia, and different towns will suit different families and age groups. We recommend taking some time to do your homework and check out as many towns as possible before you commit to a specific area.