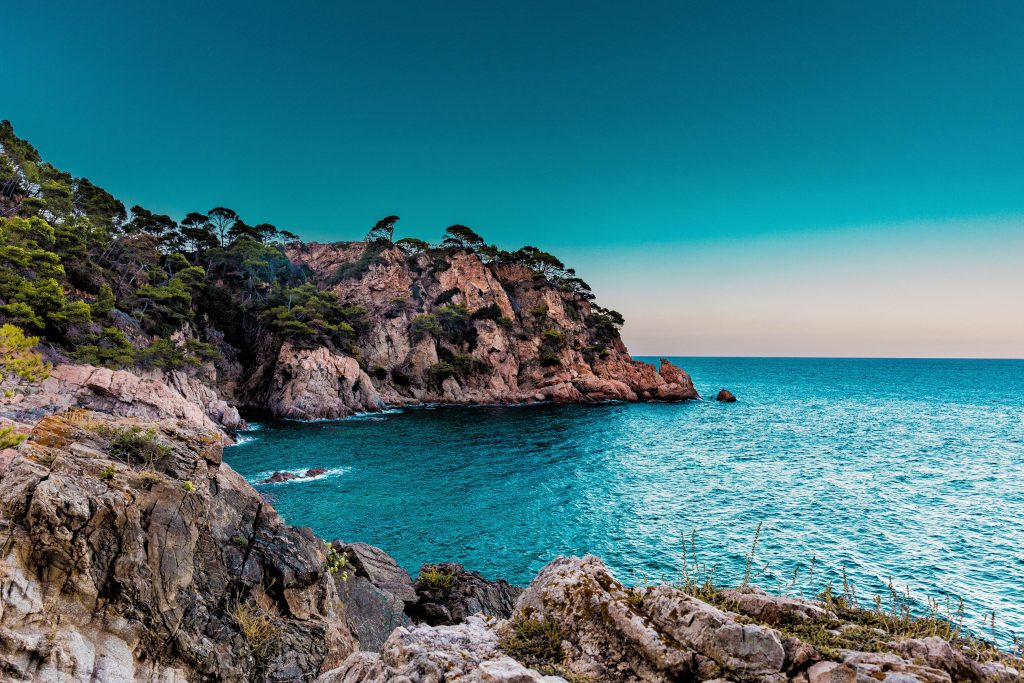 Located in Spain’s Alicante region in south-eastern Spain, the Costa Blanca or ‘White Coast’ (as it is known in English) offers residents and visitors 120 miles of white, sandy beaches and year-round sunshine thanks to the area’s very own microclimate.

An interesting fact that you may not know is that this beautiful region of Spain is regarded by the World Health Organisation as having one of the healthiest climates in Europe, making it an even more attractive option for year-round sun seekers.

With an average of 320 sunny days per year, Alicante’s Costa Blanca, and nearby Murcia, offer some of the best weather for those looking to purchase a property in this scenic corner of South-Eastern Spain.

The region’s unique microclimate is created by the mountain ranges in Northern Alicante which act as a protective shield for the coastline, limiting rainfall and helping to create the region’s temperate climate. The region, stretching from Denia in Northern Alicante to Cartagena in Murcia, is characterised by mild winters and long, hot, sunny summers. Rainy days are rare and residents can enjoy on average 11 hours of sunshine per day in the height of summer. Even in January you can expect on average 6 hours of sunshine per day – a pleasant change to rainy Blighty!

The northern areas of the Costa Blanca are more mountainous than the South and as a result the winter months are slightly colder here than in the south. However, some of the region’s most picturesque towns are located here, such as the delightful port town of Denia with its ancient Moorish castle, and the ancient fishing village of Calpe, located just one hour from Alicante’s airport with a rich history and culture. The city of Alicante itself has a beautiful seafront promenade and offers a great range of cultural activities and plenty of nearby attractive beaches.